Have you ever heard of 3nder before? Well, good, then you’ll wanna read this! I’m not sure if you picked up on this yet or not but I’m a huge fan of having threesomes. That said, I’ve been known to dabble in other dating apps from time to time just to see what’s out there. In terms of landing threesomes, there are plenty of options out there to consider. However, I tend to stick with Uberhorny because it just works the best.

In my journey, I’ve had the opportunity to try an app called 3nder. Which is why I’m choosing to give you a rundown of everything that I know about this site. If you take the time to read it to the end, you’ll see whether or not I recommend it. Read my review and learn everything there is to know about this hookup network, especially if you’re planning on trying it out. 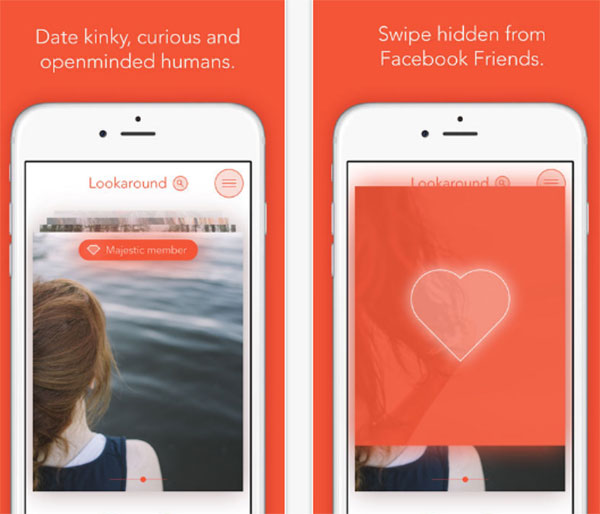 My Rundown of 3nder After Using It (Now Called Feeld)

The first thing you need to know is that you will not be able to find the 3nder dating app in iTunes or Google Play. That’s because the company was sued by Tinder for some branding issues. They’ve since rebranded to an app called Feeld.

Both Feeld and 3nder are apps that allow couples as well as single people to connect via a network that’s dedicated to those that love having threesomes.

What most people do is install the app by visiting one of the App stores, creating an account, and simply getting started by adding a little bit of information about themselves.

One thing I can’t stand about this app is that it connects with your Facebook. It’s a requirement and basically, the only way that you can join the new rebranded Thrinder site. Sure you don’t have to use any username or password to access the site due to it being connected to your Facebook account, but that isn’t all that comforting.

Once you create your account, you have the ability to state whether you’re single or part of a couple. This is important and makes a difference based on what you’d like to accomplish with the app.

The app is completely free to join but there is an upgrade option for those that choose to take things to the next level. They offer some type of membership known as the Majestic Member status. This status basically gives you two functions which are known as Incognito and Curiosity.

Majestic status costs a cool $11.99 per month or $23.99 for the entire 3-months. While it might be cheap, it’s likely not the most effective use of your money. Heck, I’ve spent less and had better results just hanging out at a Starbucks looking for local women. I’ll tell you why exactly right now….

In my personal opinion, the 3nder aka Thrinder aka Feeld app is not as effective as it may seem. Why? Well, most people are curious about threesomes and what they’re all about.

Some people have them and others just fantasize about having them. Whatever it may be, you need to understand that many of the users on this app are the same people joining Uberhorny and other casual sex apps. 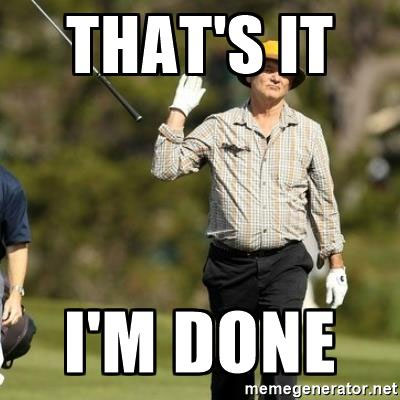