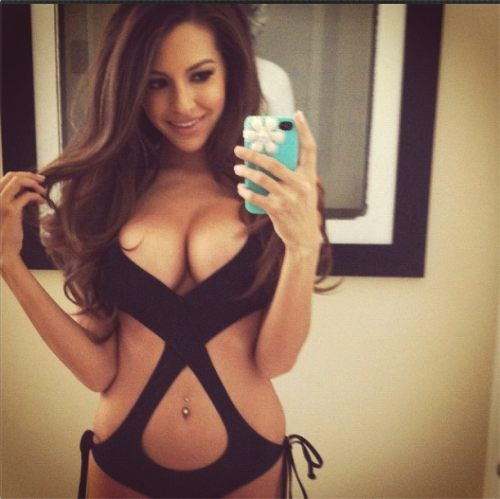 There are tons of fake selfies that are literally flooding mainstream media sites like Snapchat, Instagram and even mainstream dating sites such as Plenty of Fish. I’m going to go out on a limb and tell you that you need to be extra careful with this and when communicating to people that are not on Uberhorny. Here’s one of the main reasons why…

It’s called SkinneePix and it’s an iTunes and google play app! This app is being used by people on mainstream dating sites and other social media networks and it’s complete bullshit.

People are posting photos of themselves and they are using the app to make themselves literally look 15lbs lighter than usual. Now I don’t know about you but if I met someone that was much heavier than they looked in their pic, I’d be pretty pissed off about it.

That being said, it’s not uncommon for people to use these photo-altering apps to make themselves look younger and thinner than they really are.

The good news is that the folks at Uberhorny verify photos so you won’t have to deal with this issue. This is one of the main reasons why I suggest you to a video chat with some hot girl before meeting her in person. You can see what she really looks like today versus ten years ago. Thank me later my friends!

Oh, before I forget, you should probably make a list of all the UH members that you want to reach out to in your local area. Figure out what it is that they do on a daily basis and ask them to chat live with you. Anyone that declines, I would send them to customer support immediately and let them know that they declined. Most people will not decline to chat with you. After all, that’s the primary objective of all this. You want to meet someone to communicate with and eventually fuck. Horny girls are waiting for your dick, so don’t let them down!