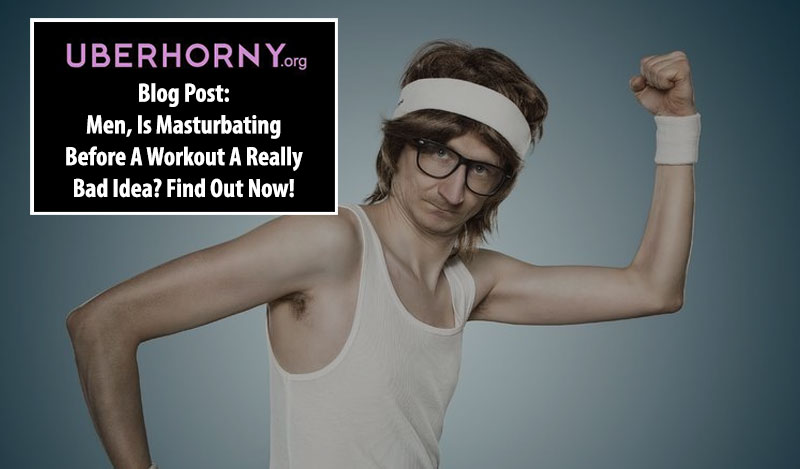 There’s a little bit of science behind both schools of thought. Let’s take a look at what the human body has to say about all of it. Then you can go ahead and make your decision on what you want to do with those Kleenex and that 48oz jar of lube. 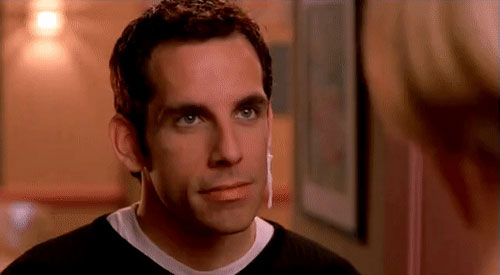 That’s kind of true but also kind of doesn’t matter.

It’s not like your spunk is made up of the stuff. Yes, you’ll have a slight dip in it immediately after you ejaculate. The thing is that your body is going to produce more of it. The effects that it will have on your gains are practically zero. It’s nothing that you can’t make up with the proper diet and exercise regimen that you’ve been creating this whole time.

That doesn’t mean that there aren’t chemical changes that don’t actually matter though. It turns out that there are real effects to your body after it happens. There are two chemicals that get released and they both change your workout. One is dopamine and the other is prolactin.

This is all to say that jerking it before a workout might just make you tired and sluggish. You can find it difficult to get through the entire thing without wanting to give up and call it a night. That’s the real issue. Of course, it doesn’t have the same effect on everyone.

Some men are more than capable of functioning after they get off. Whether or not you’re one of them is up to your genes. That’s pretty much all that there is to it. If you feel tired, you shouldn’t do it. There’s no magical formula for figuring out the changes to your gains that will happen. 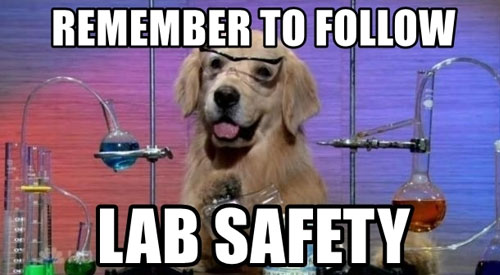 The effects on your body are far too small to have any real impact. If you can get off and pump for an hour afterward, then go to it. Just make sure you thoroughly wash your hands before you touch the weights.

No one wants your sperm on their hands while doing curls. Trust me, I can guarantee that no one wants this! Whatever you do, don’t stop working out in the name of rubbing one out. It’s too important for your overall health and wellness. Not to mention, you can find women that want to bang in the gym, no problem.